Berlin-based songwriter Sascha Zemke, aka Unknown Neighbour, possesses a frayed, soothing voice that brandishes its scars and imperfections, forming a deft alliance with his gorgeous serpentine folk harmonies. The path Zemke took to chase his vocation is remarkable in and of itself. The project has manifested itself out of years of rediscovery, hard practice, and overcoming.

At age six, Zemke learned to play the piano, although he wasn’t particularly interested in following the principles of classical music. From his early teens, music took a back seat to creative ambitions within the fields of visual art. During his studies, however, he witnessed a renowned folk ensemble on the cusp of worldwide fame, and he had an epiphany right then and there. On that night, this group’s rousing brand of folk music felt almost like a companion, a familiar friend putting a hand on his shoulder. That communal feeling wasn’t just something Zemke cherished for himself; it was a vessel he could potentially harness for others to feed on as well. Initially, he started teaching himself to play the banjo and guitar avidly covering songs by other artists. Eventually, he began experimenting with original compositions, working closely with longtime producer Sascha Bercik. The name Unknown Neighbour, meanwhile, hatched when he was living in a huge anonymous building in the heart of Berlin. Zemke was going through some hardships at the time, breaking up with ghosts from his past.

“I’ve played and practiced my music there all the time as a kind of self-therapy. It was very intimate and personal, but I knew that my neighbours could hear me. That’s the external meaning of the name. There is also an internal: I never wanted to be an ‘artist’ and never saw myself as a ‘songwriter’. The songs simply came into being during this time, and it seemed to me like there was a big part of me that I didn’t even know.”

After one particularly intense day, Zemke wrote his first song ‘Little Boy’ in a matter of hours. Upon releasing ‘Little Boy’ and successful follow-up single ‘You And Me’, audiences worldwide connected very organically to Unknown Neighbour’s melodic brand of alternative folk. As push came to shove, Zemke’s work was being featured in global advertising campaigns (e.g. BMW), and with just a handful of songs out, he inked a deal with Sony Music Publishing. With his music now distributed on a global scale, Unknown Neighbour’s 2018 EP ‘Up To Me’ garnered a steady and devoted audience. From 2016 to 2020 Zemke has expanded his avenues in between studio sessions, co-writing and producing for other artists, and also worked on music for TV commercials, shows and films (e.g. Sony Pictures/RTL).

“That’s when I learned a lot about what I want and what I don’t want. It was very educational for me because it helped me sharpen my identity as both an artist and a person.”

Independent again and fully returning to his own project in 2021, Unknown Neighbour expresses the joys of growing comfortable in your own skin and facing certain plights head-on. On one of his recent tunes – ‘Home’, a theme many peers have tackled and deconstructed – Unknown Neighbour explores a particularly poignant angle, written from the perspective of someone who hasn’t experienced home as the warm sanctuary it should be. It’s ultimately a song of triumph, about redefining your own space of solace, affection, and belonging. The latest tranquil and ethereal EP ‘The Fine Line’, oozes a calm and humble wanderlust. Sonically, Unknown Neighbour explores more lush and expansive territories than ever, whilst remaining faithful to his sincere wordplay. In the meantime, Zemke keeps messages from listeners all over the world on his studio wall, personal stories of how his songs have reached unsuspecting hearts. The path he walks as Unknown Neighbour has never felt more clearly laid out: Sascha Zemke is no longer chasing the light… He is passing the torch himself. 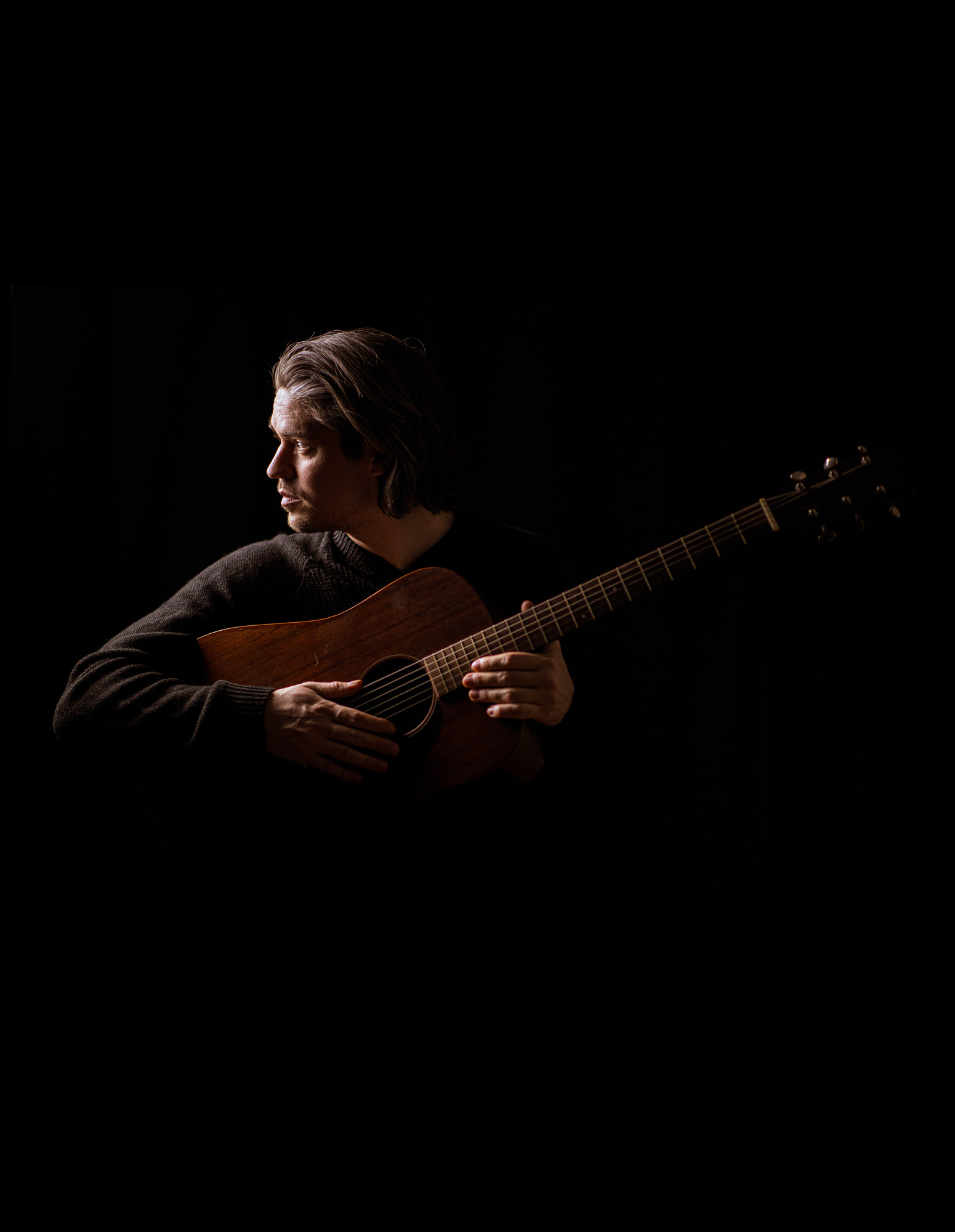 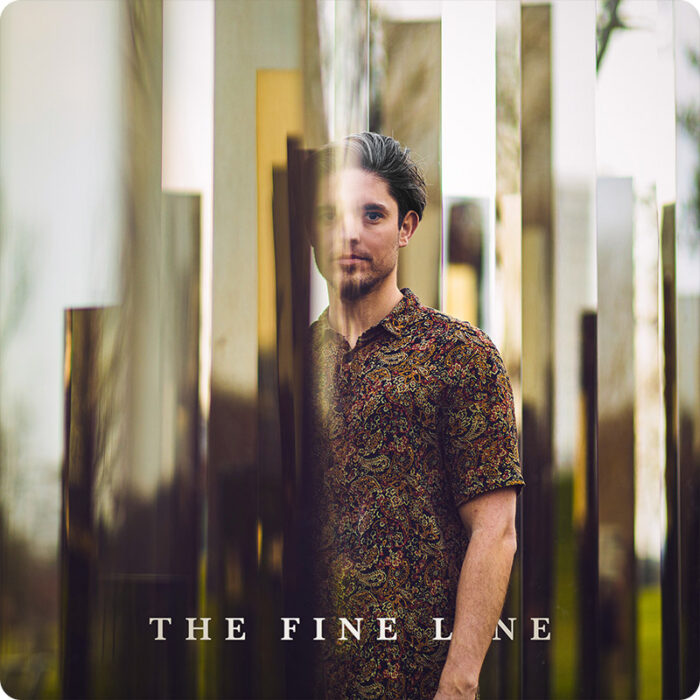 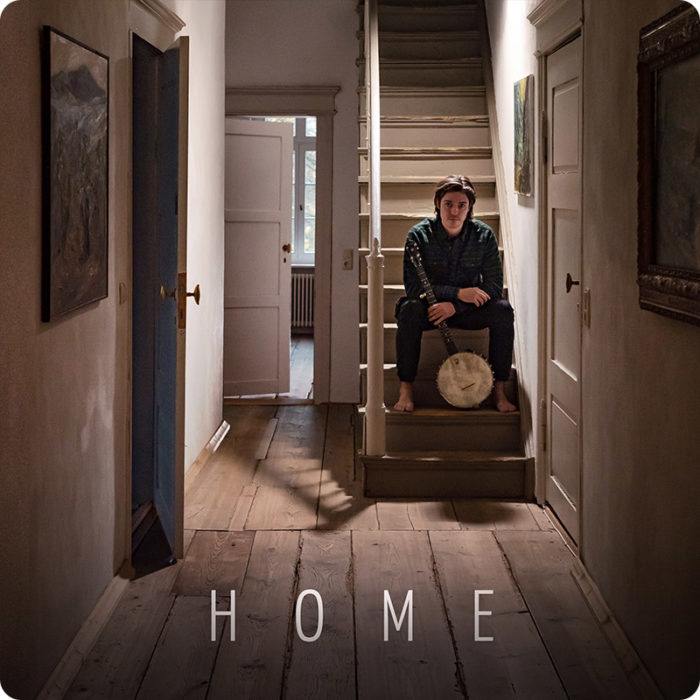 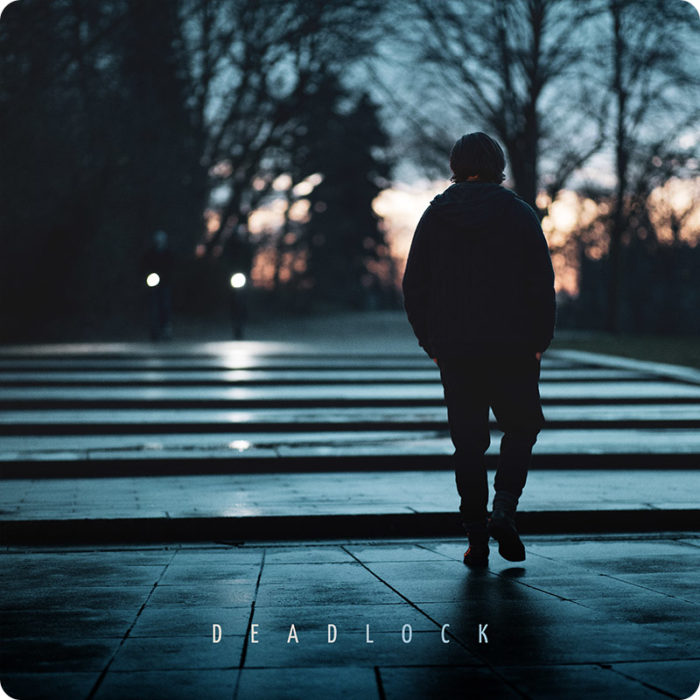 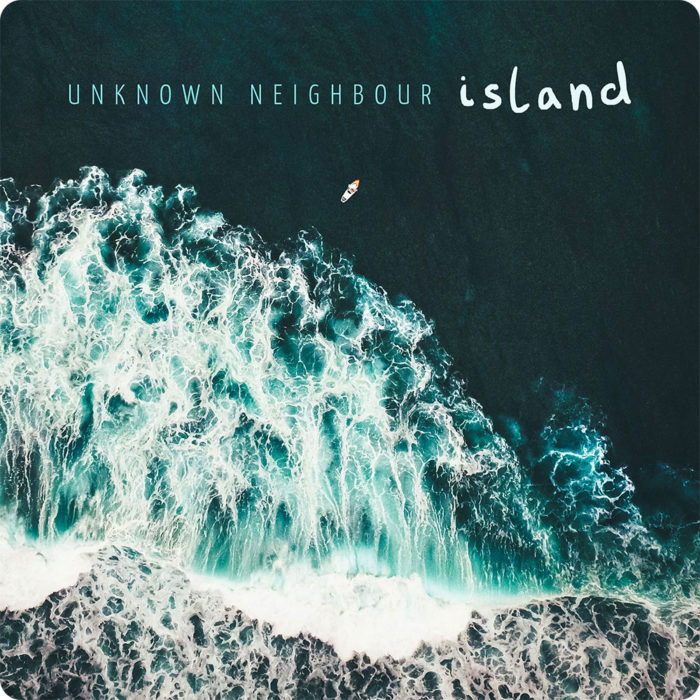 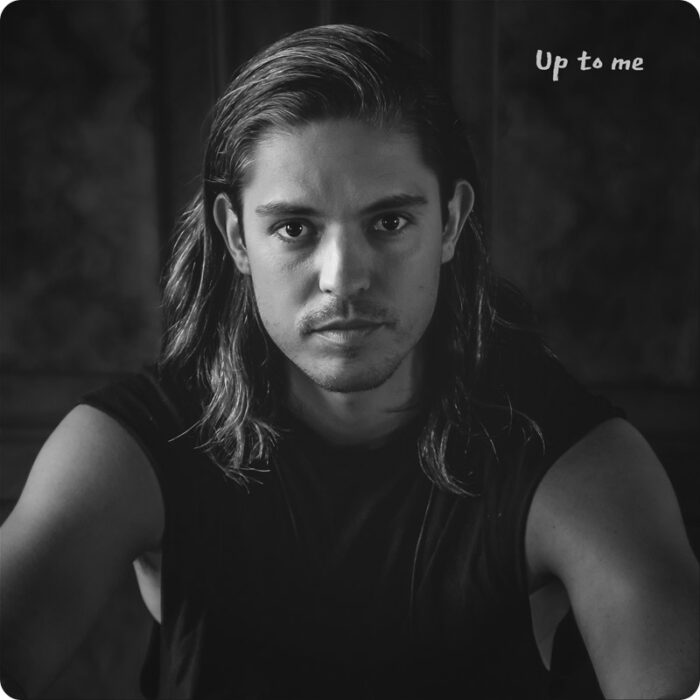 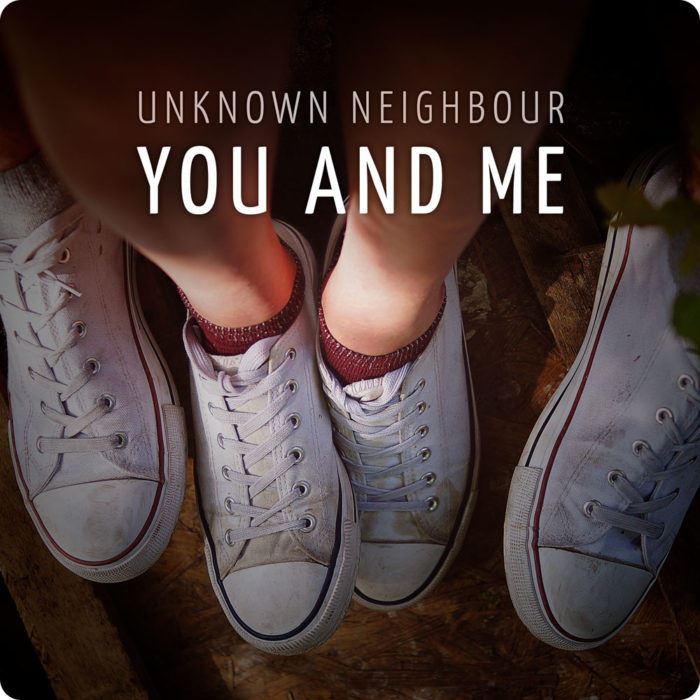 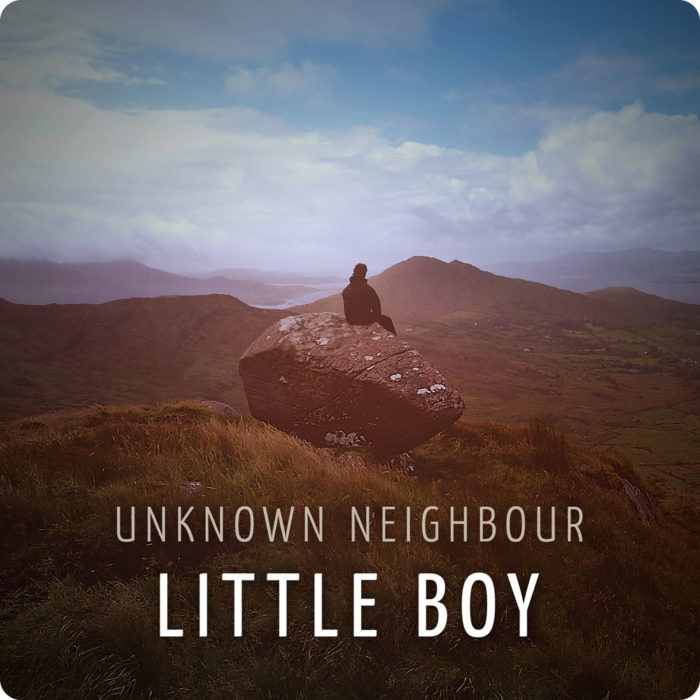 Some shots from 2016 until today

Any questions or feedback?